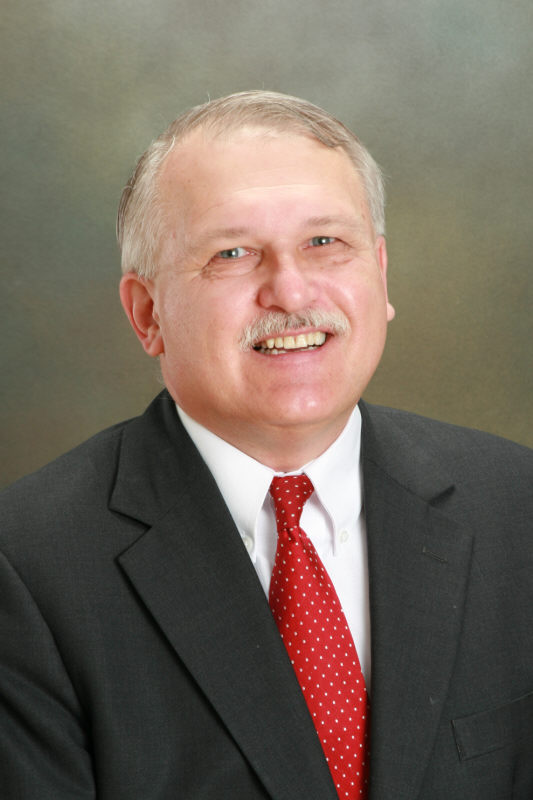 A noted expert on baseball history, Pietrusza has served as editor-in-chief of Total Sports Publishing, co-editor of Total Baseball: The Official Encyclopedia of Major League Baseball, national president of the Society for American Baseball Research (SABR), and co-author with Ted Williams of Williams’ pictorial autobiography.
A former member of the Amsterdam (NY) City Council, he holds bachelor’s and master’s degrees in history from the University at Albany, is a Recipient of UAlbany’s Alumni Association’s Excellence in Arts & Letters Award, and a charter member of the Greater Amsterdam School District Hall of Fame.
He served as a member of the New York State Commission for the Restoration of the Capitol.

Award-winning historian David Pietrusza has been called “a national treasure,” “the ‘Dean’ of American presidential election history,” and “the undisputed champion of chronicling American Presidential campaigns.” His books include studies of the 1920, 1932, 1936, 1948, and 1960 presidential elections and biographies of Theodore Roosevelt (Independent Publisher Book Awards Silver Medal, US History), gambler Arnold Rothstein (Edgar Award finalist) and Baseball Commissioner Kenesaw Mountain Landis (Casey Award winner).
Pietrusza has appeared on NPR, C-SPAN, MSNBC, The Voice of America, The History Channel, AMC, and ESPN. He has spoken at the JFK, FDR, Truman, and Coolidge presidential libraries, Grant and TR presidential sites, the National Baseball Hall of Fame, and various universities, museums, libraries, and festivals.

What They Say About David....

“the best historian of our times. Deep, clever, witty, master of the subject.”
—Ivan Denisov, columnist and film critic

“David Pietrusza has a gift for making the past both real and dramatically gripping.”
—Author Richard Norton Smith

“A very gifted writer with a marvelous eye for anecdote.”
—David Frum

“the Theodore White of our time”
—Critic Karl Helicher

“one of the best political historians around”
—Author Michael Malice

“Today, there are authors in history land, and then there are deans. Dave is like a dean. He’s a real authority. His work is fun and accurate, an almost impossible combo. And neatest [of all], he ranges all over, always keeping you awake and giving you something new to ponder.”
—Author Amity Shales

” brilliant historian with a great instinct for the odd characters underappreciated by others”
—Ben Domenech, The American Spectator

“David Pietrusza isn’t just one of the best historians writing these days, he’s one of the best storytellers . . . By weaving political and historical crosscurrents that force the reader to juxtapose characters and otherwise abstract ideas, David Pietrusza has mastered the art of storytelling.”
—Matt K. Lewis, columnist The Daily Beast

“one of the top presidential historians in the world!”
—Author Bob Batchelor

“a champion historian . . . one of the most praised and prominent historians in the English language”
—National Radio Hall of Fame Member Barry Farber

“[Pietrusza] has a style of writing that is very cinematic.”
—Bill Scher, author and Contributing Editor at Politico

“Pietrusza’s skills as a researcher and a teller of tales stands out. His works are deeply written, informative . . . his works on these topics have superseded all previous works, and I predict they will stand the test of time.”
—Richard Hamm, professor of history and public policy at the University at Albany

“one of my favorite historians”
—Greg Young, The Bowery Boys Podcast

“I love having him on. You get the big picture.”
—Neil Cavuto 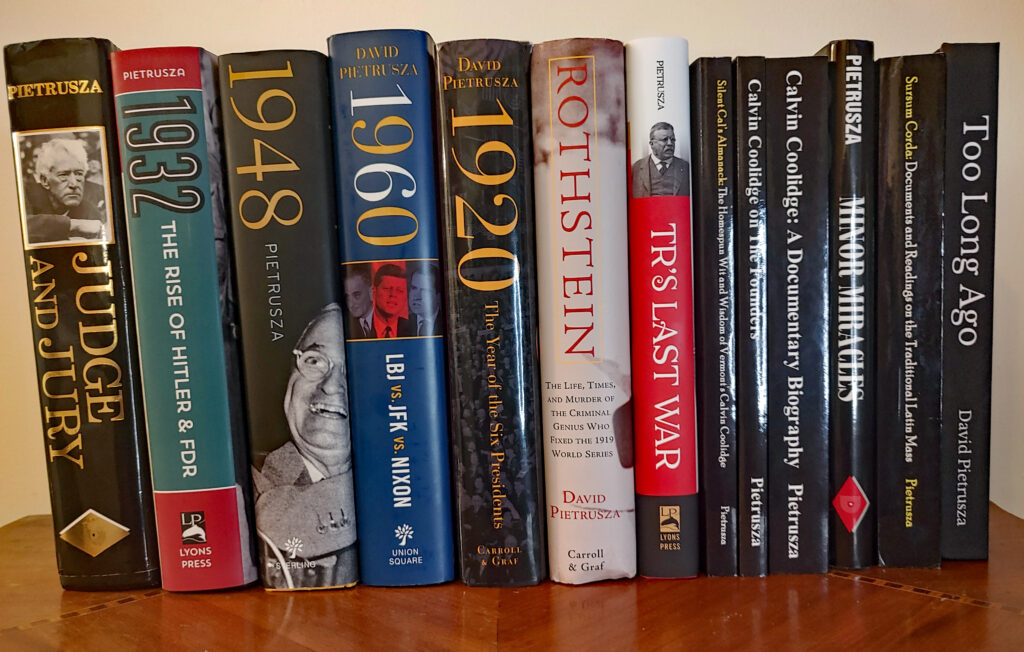